Many people contributed to the invention of the laser. More than 55,000 patents involving the laser have been granted in the United States.

The word LASER is an acronym that stands for “Light Amplification by Stimulated Emission of Radiation.” In 1917, Albert Einstein first described the theory of stimulated emission, whereby under the right circumstances, atoms could release excess energy as light—either spontaneously or when produced by light.

Then, in 1928 German physicist Rudolf Walther Ladenburg first observed stimulated emission, but at the time, it seemed to have no practical use.

As a practical application, the laser preceded MASER. MASER is an acronym for “Microwave Amplification by Stimulated Emission of Radiation.” Charles H. Townes, at Columbia University in New York City, thought of a way to generate stimulated emission at microwave frequencies. By the end of 1953, he demonstrated a working device that focused “excited ammonia molecules in a resonant microwave cavity.

Two years later, similar devices were independently invented by researchers at the University of Maryland and Lebedev Laboratories in Moscow by Nicolay Basov and Alexsandr Prokhorov. Townes, Basov, and Prokhorov shared the 1964 Nobel Prize for Physics for their work.

While many physicists began to research the maser in the mid-1950s, only a limited range of applications could be found.

Then, in 1957 Townes and his brother-in-law and a former postdoctoral student at Columbia University, Arthur L. Schawlow (then at Bell Laboratories), began thinking about ways to make infrared or visible light masers. They constructed an optical cavity by placing two highly-reflective mirrors parallel to each other and positioning the amplifying medium in between. In 1958, they published a seminal Physical Review paper on their findings and submitted a patent application for the so-called optical maser.

Gordon Gould and the Patent War

Townes discussed with Gordon Gould, a graduate student at Columbia University, who developed his own laser ideas. At the June 1959 Ann Arbor Optical Pumping Conference, Gould was the first to use the term “laser” publicly.

Gould coined the word “laser” and filed a patent application in April 1959. Unfortunately for him, his application was denied by the US Patent Office in favor of the Schawlow and Townes optical maser patent (awarded 1960). Thus began the “Thirty Year Patent War”.

Whether Townes or Gould should be credited as the “inventor” of the laser thus became a matter of intense debate and led to years of litigation. Eventually, Gould received a series of patents that earned him millions of dollars in royalties.

Today, lasers are everywhere in the commercial marketplace. They are used in CD players, optical data storage, corrective eye surgery, tattoo removal, industrial assembly lines, bar code scanners, and more! More than 55,000 patents involving the laser have been granted in the United States.

At Integrated Technology Inc. We use lasers for 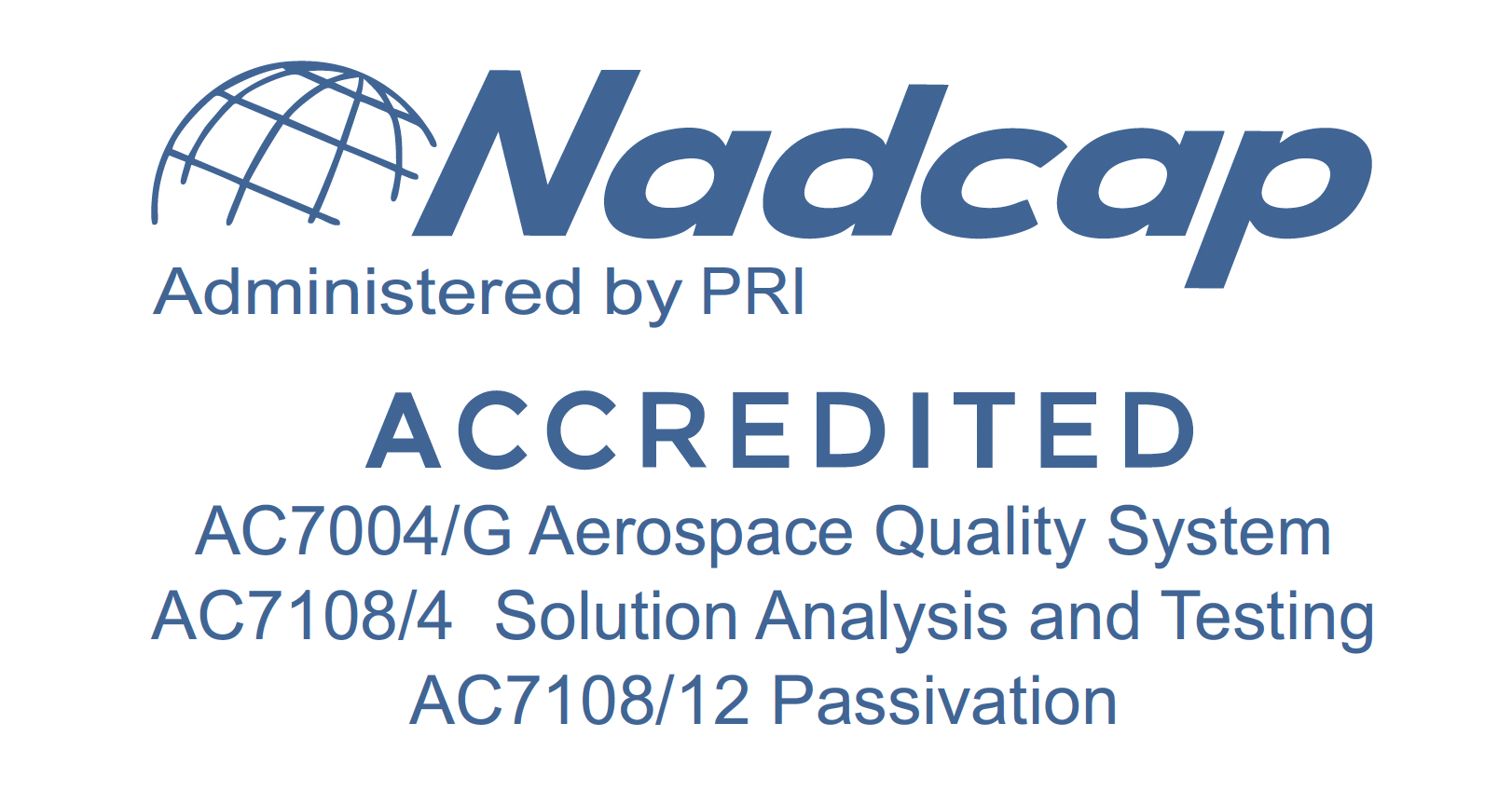